We are pleased to announce that Inter House won the 2019 Solar Decathlon competition held in September in Morocco. Read Project Manager Katie Schneider's article below to learn more. 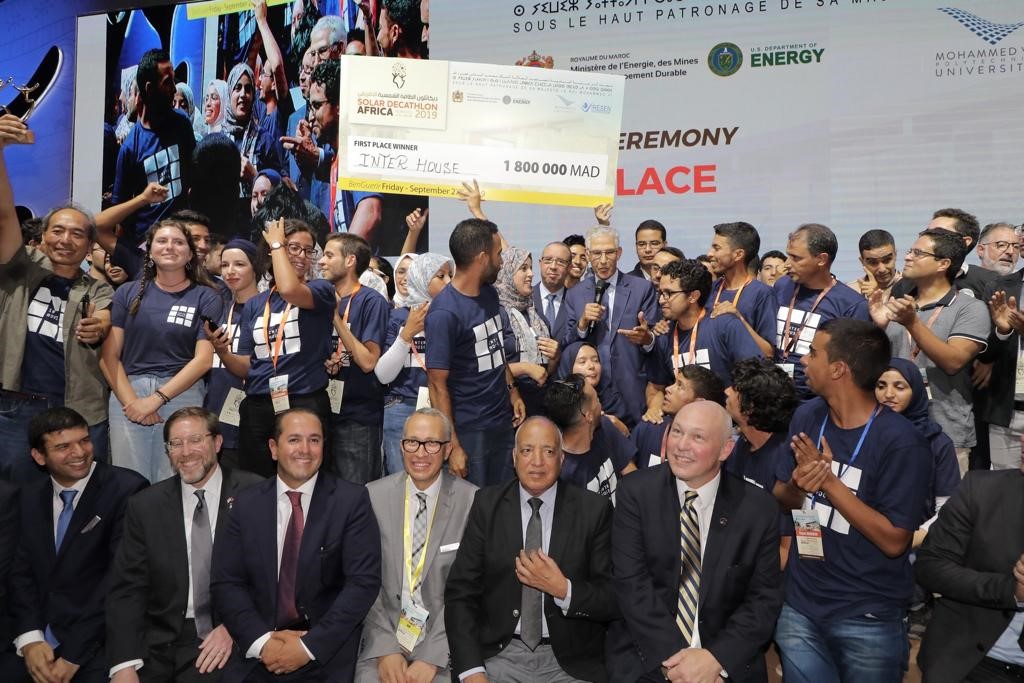 Held in Benguerir, Morocco, this event showcased 18 international collegiate teams constructing, operating, and displaying their energy efficient houses over a short 5-week period. This team’s design, the Inter House, was intended to be a space in which local and international residents could celebrate their diverse cultures of their community in the comfort of their own home. With this, the house uniquely merged traditional Moroccan architecture and materials with modern, energy efficient technologies such as photovoltaics. After being judged in 10 different contests and winning 1st place overall, the Inter House Team proved that their design was well-rounded in terms of architecture, technicality, and many other aspects.

The team is especially excited about their 2nd place finish in the Innovation contest as the Inter House featured solar panels, batteries, and an HVAC system unlike any other design. In particular, one of the most important criteria in the competition required teams to keep their house’s internal temperature between 22°C - 25°C (72°F - 77°F) and relative humidity between 45% - 55% at all times. The Inter House Team proved to be incredibly successful in meeting this requirement with the CERV2 at the core of its HVAC system, and believe it contributed greatly to their high scores in Innovation and Engineering & Construction as well. This system relied on the thermal mass of the thick, three-course brick walls of the house; so, even while temperatures in Morocco rose consistently into the 90°F range during the day, the house was able to retain much cooler inside temperatures established by the HVAC system. The team also coupled a high-efficiency minisplit with the CERV to provide extra cooling to the main living space– this became essential during public tours of the house when many more people were in it than would normally be. 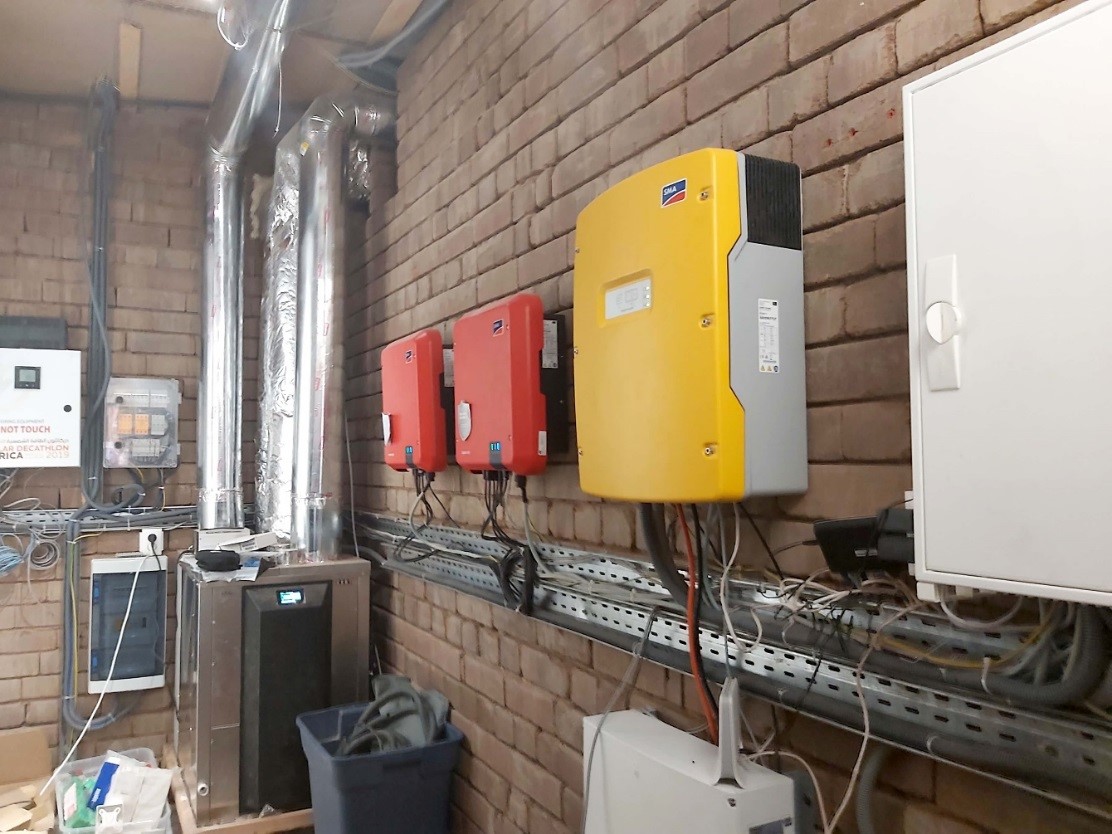 Figure 2: CERV2 in the back of the Inter House utility room.

Before the competition, Mines student Katie Schneider worked with team member Tristan Debrunner to connect the HVAC system to the Inter House “smart” network, which was a custom-built monitoring and control system of several aspects of the house. They tested several aspects of the connection before shipping the CERV2 and HVAC accessories over 5,000 miles from Colorado to Morocco, including a way to gather and record all data taken from the CERV. While temperature and humidity measurements were necessary for the team’s score in particular contests, they gave special attention to the indoor air quality values as the only team in the competition to measure CO2 and VOC levels. 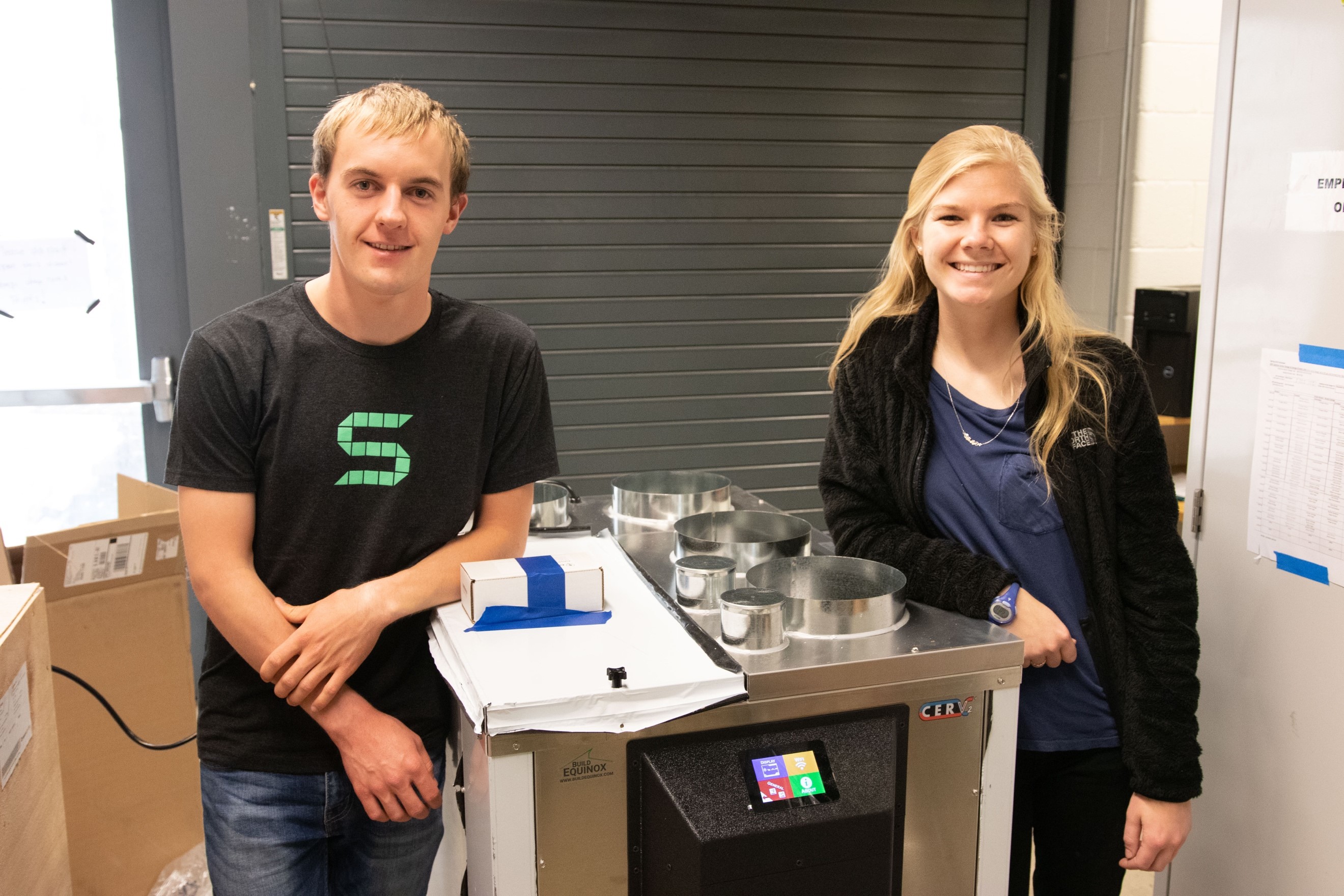 During the competition, the team was able to optimize their HVAC system through the CERV and not only make sure the house’s comfort conditions remained within the contest requirements, but also to demonstrate how simple it would be for potential homebuyers to use (which was likely a selling point for the Inter House in the Marketing contest of the competition as well). Air conditioning in any form is very rare in Morocco and Northern Africa as a whole, so the capabilities and efficiency of the CERV engaged many judges and public visitors, and surely proved its effectiveness in a semi-arid climate.

Following the competition and their 1st place finish, Inter House Team members are settling back into classes and jobs and considering the future of the Inter House. In the short term, they plan to maintain the Inter House and work with the competition organizers and other teams to continue providing tours of the house and possibly using it as a model home or office space for the surrounding community. Meanwhile, the team will continue to receive real-time data from the CERV and smart house network and are eager to keep an eye on its functionality as the seasons change. In the long term, the Inter House hopes to continue working on similar programs to further a global movement of sustainable, energy-efficient housing, and are excited to discover if the systems in their house (including the CERV and efficient battery storage unit) will continue to be implemented on larger scales around the world. 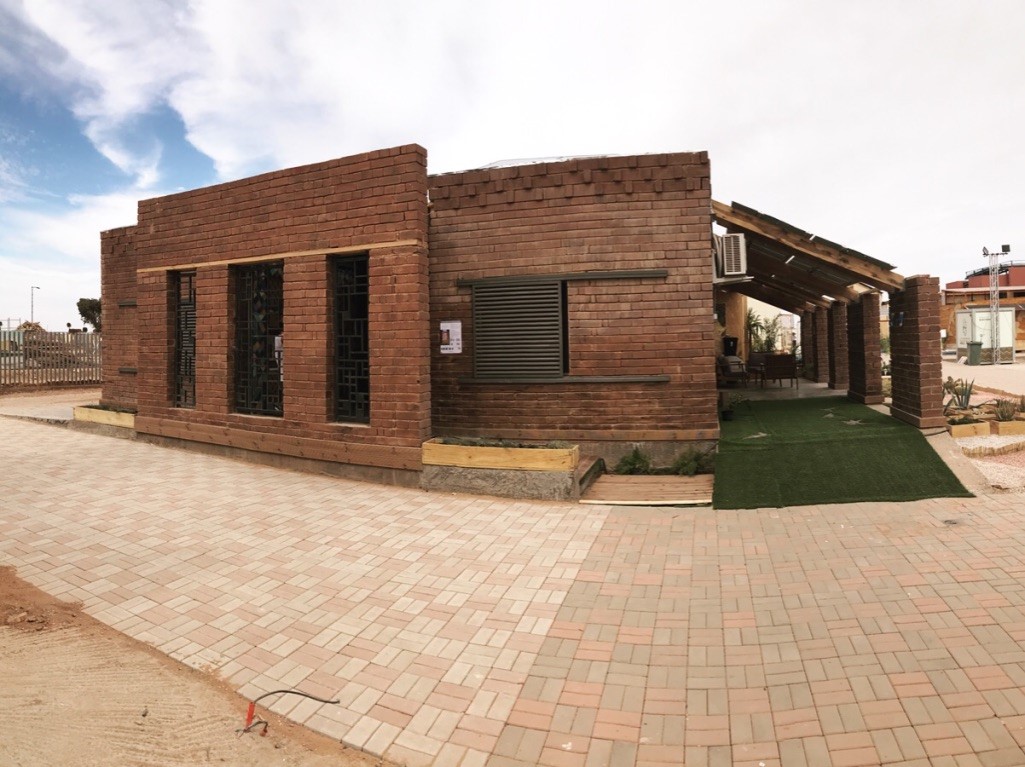