We hope you enjoy Katie Schneider’s article below describing Inter House, a 2019 Solar Decathlon Africa competition entrant. Katie is a mechanical engineering student at the Colorado School of Mines. We look forward to further updates and hope you will follow her team and all competitors in this exciting demonstration of sustainable living! 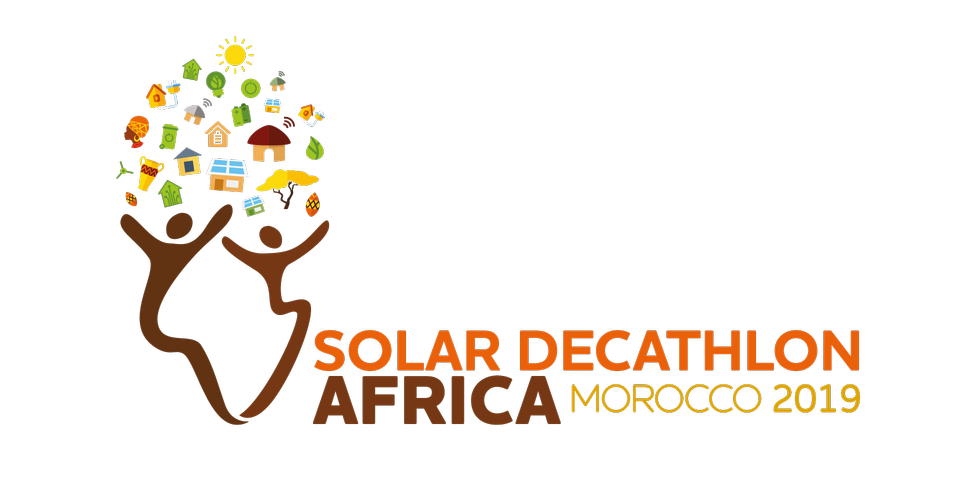 This coming September, an international student team comprised of students from Colorado School of Mines (Golden, CO), École National D’Architecure Marrakech, and Université Cadi Ayyad (Marrakech, Morocco) will compete in the 2019 Solar Decathlon Africa in Ben Guerir, Morocco. At this international event (the first Solar Decathlon to take place in Africa), approximately 20 collegiate teams will compete to design, build, and operate a full-sized, solar-powered house that will be judged in 10 different contests ranging from innovation to marketing. The Inter House Team is focusing their design, the Inter House, on the importance of living in a natural and sustainable space where local and international residents celebrate their diverse cultures of their family and community in the comfort of their own home – merging tradition and modernism, this design is intended to combine Moroccan cultural elements, such as a riad courtyard design, with new and efficient technologies such as solar photovoltaics and a battery power storage. 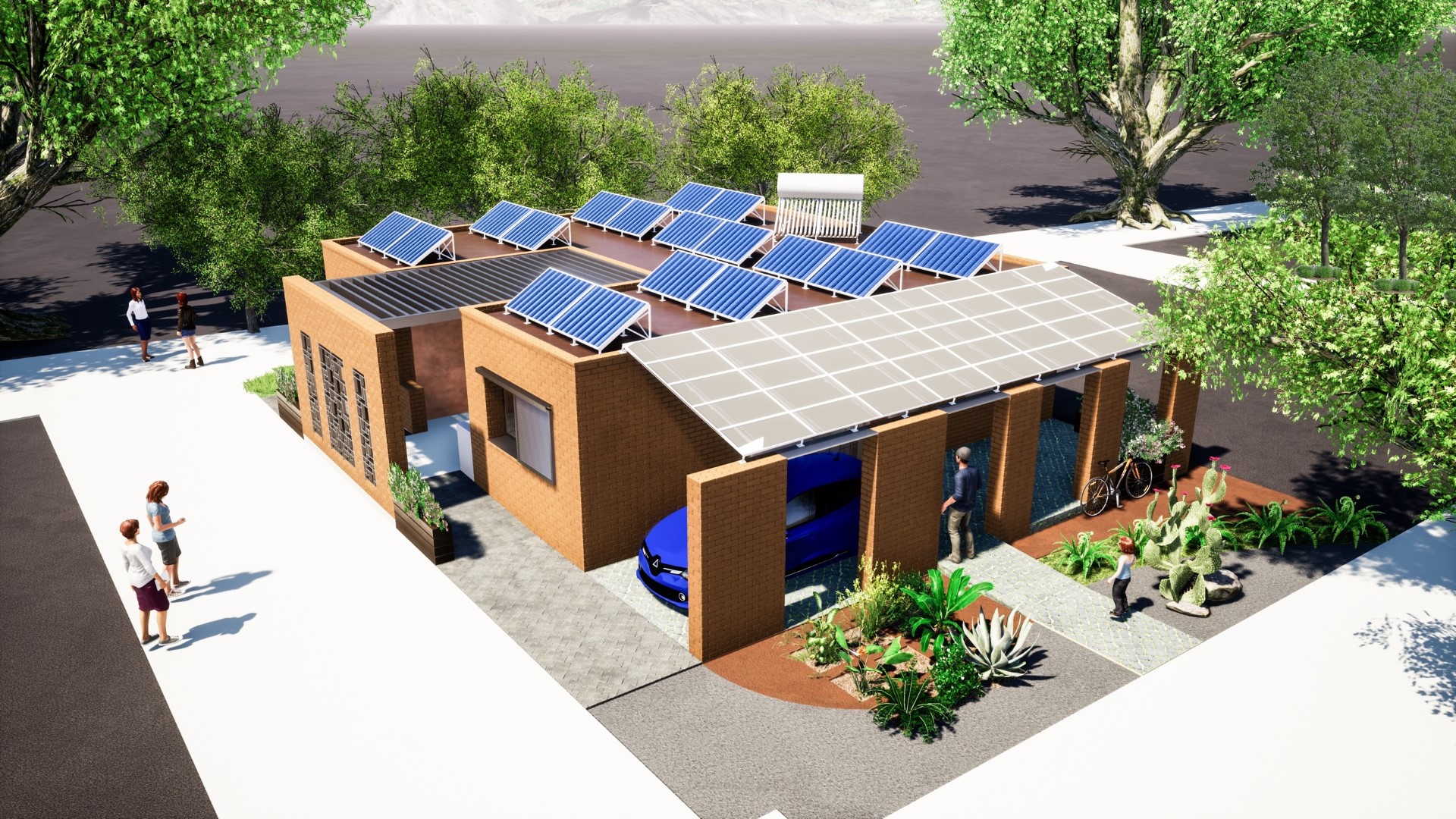 The Solar Decathlon Africa challenges teams to pay close attention to even the smallest details in their home’s constructability, functionality, and appearance – for example, how comfortably the house can host a movie night for 8 guests, the sustainability of building materials, and how well it can be marketed to the target audience. One of the most important contests is in the Health and Comfort category, where teams are required to keep their house’s internal temperature between 22C - 25C (72F - 77F) and relative humidity between 45% - 55% at all times. These requirements can be tackled in numerous ways. Teams may have humidifiers/dehumidifiers, energy recovery ventilators, or ductless minisplits. But the Inter House is especially eager for their unique approach to this particular contest, which has the CERV2 at its core. 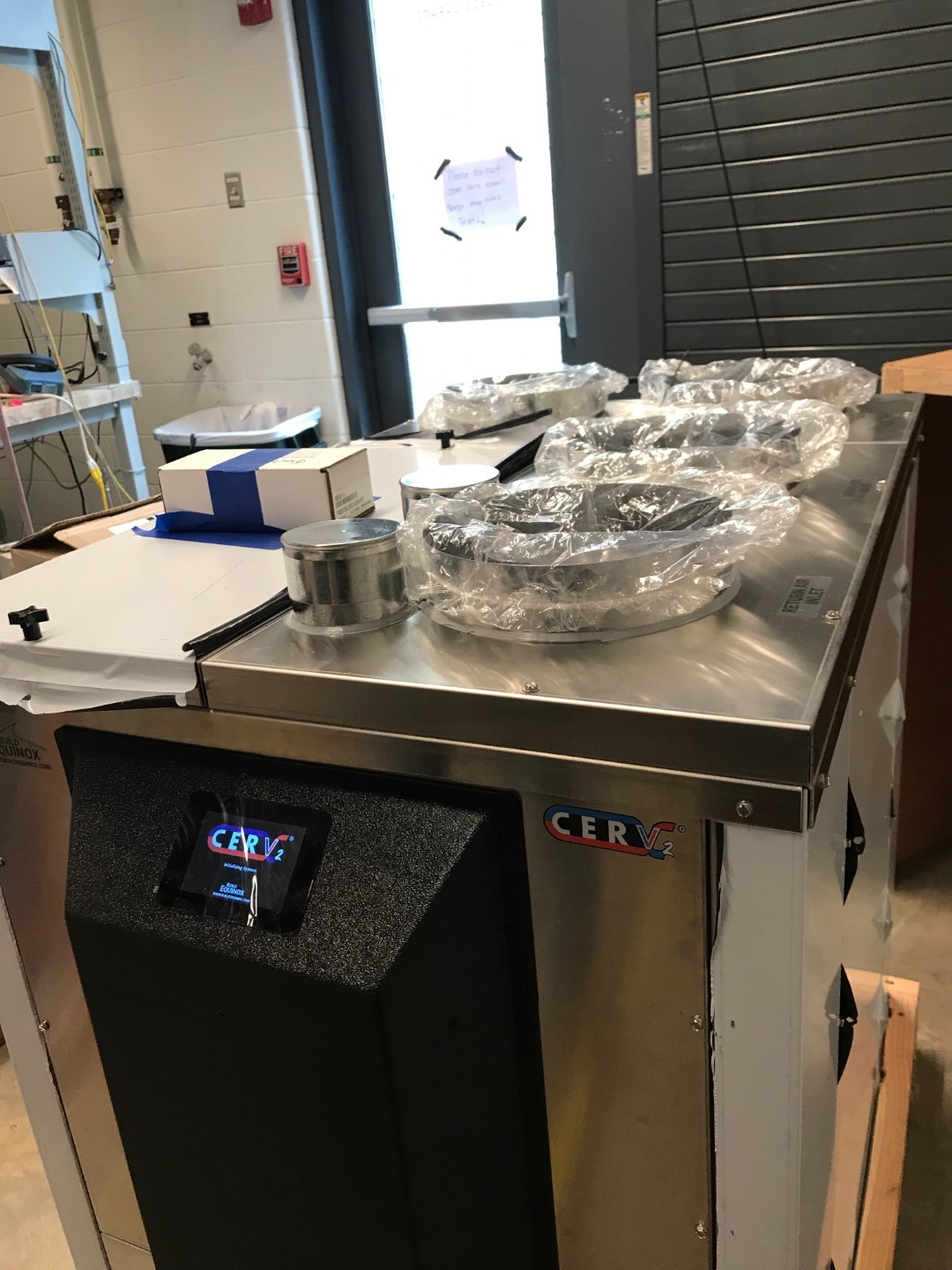 The CERV2 was the ideal system to fit the Inter House’s goal of optimizing their HVAC system for Morocco’s unique location and climate. First, the CERV2 can be easily programmed to meet the strict thermal comfort conditions above. This is not only helpful for the team of but is also an attractive selling point to homebuyers who might not be familiar with the workings of HVAC systems. The Inter House is also constructed around the Passive House principle, which includes recommendations for a tight building envelope and large amounts of thermal mass. With 40-cm thick walls constructed of a layer of Polyiso insulation sandwiched between two layers of compressed stabilized earth bricks (similar to adobe), the Inter House will better maintain internal temperatures and consequently help the CERV2 perform more efficiently. The team is also installing a minisplit to supply supplemental heating and cooling to the CERV2. The minisplit will only be used in extreme cases to ensure they meet the competition requirements (in September, temperatures in Ben Guerir may reach up to 38C (100F) or higher). The air quality sensing capabilities in the CERV2 (including CO2 and VOC levels) are also attractive to the Inter House Team as they add another level of innovation to their HVAC design, a feature they will be able to show during public tours and judging. 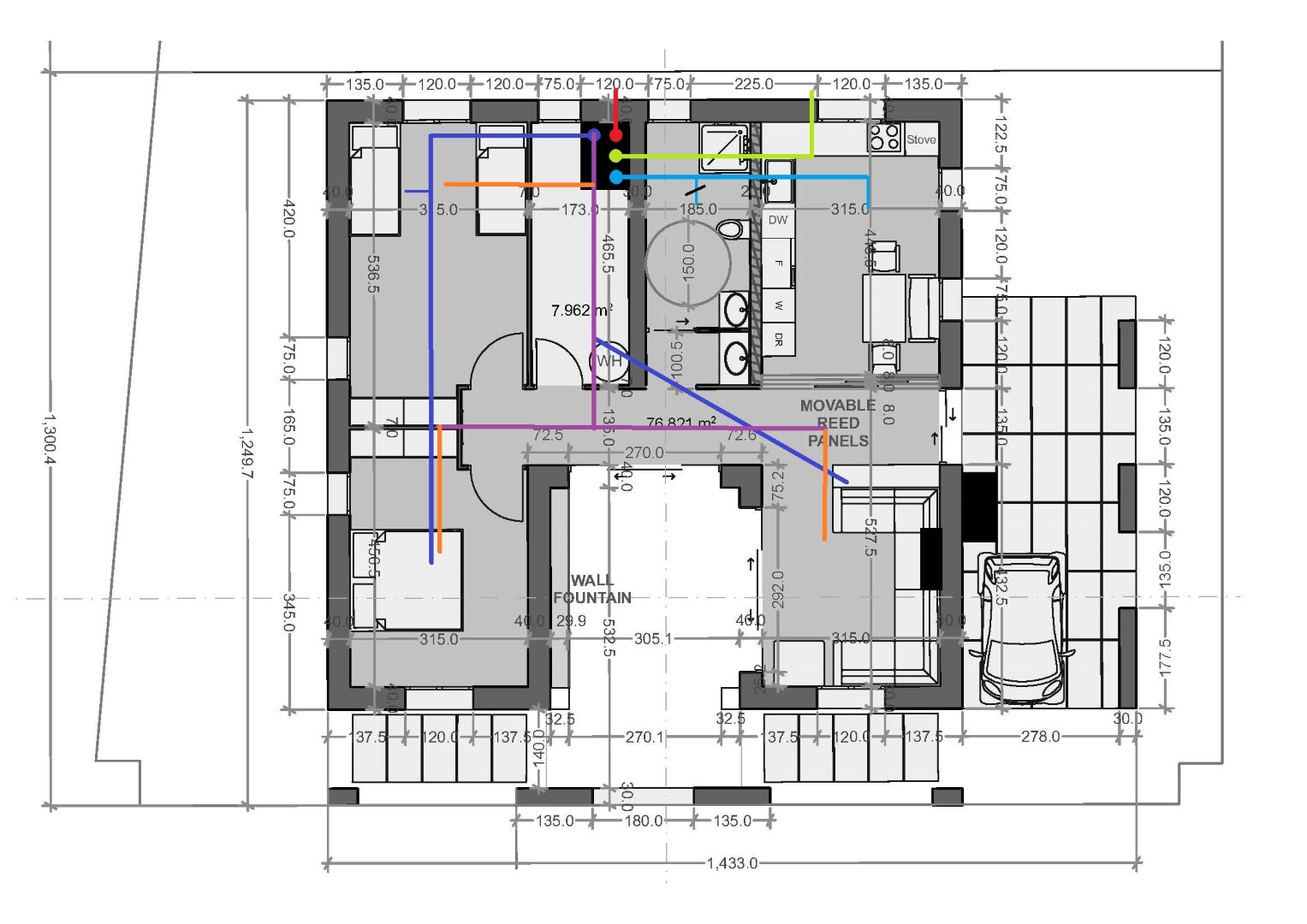 Finally, the Inter House Team is planning on installing a custom-built home automated control system (HACS) that can also monitor indoor environmental conditions such as temperature and indoor air quality. The team hopes to connect this system to the CERV2 as well to collect as much data on the house as possible, and ultimately use it to optimize their system throughout the two-week competition period.

By the end of June, the Inter House Team will send a shipping container containing the CERV2, ducting, bathroom appliances and structures, a custom-designed battery system, and other components from Colorado to Morocco. Construction of the house will begin on August 21, and only three weeks after, the Decathlon will kick off on September 13. After the competition, the Inter House will remain in Ben Guerir, Morocco, and will likely be used as a model home or office space for the nearby sponsoring university, Université Mohammed VI Polytechnique (UM6P). The team plans to continue taking data from the CERV2 and researching its performance in a hot, semi-arid climate overseas.